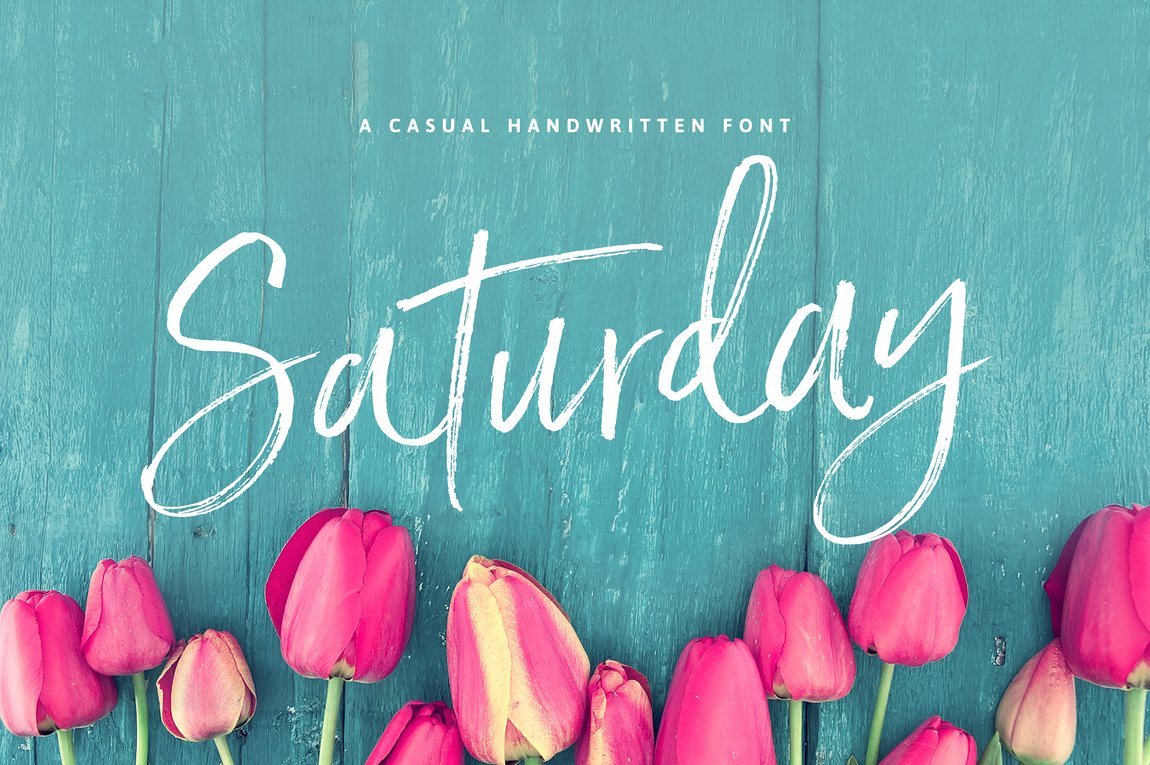 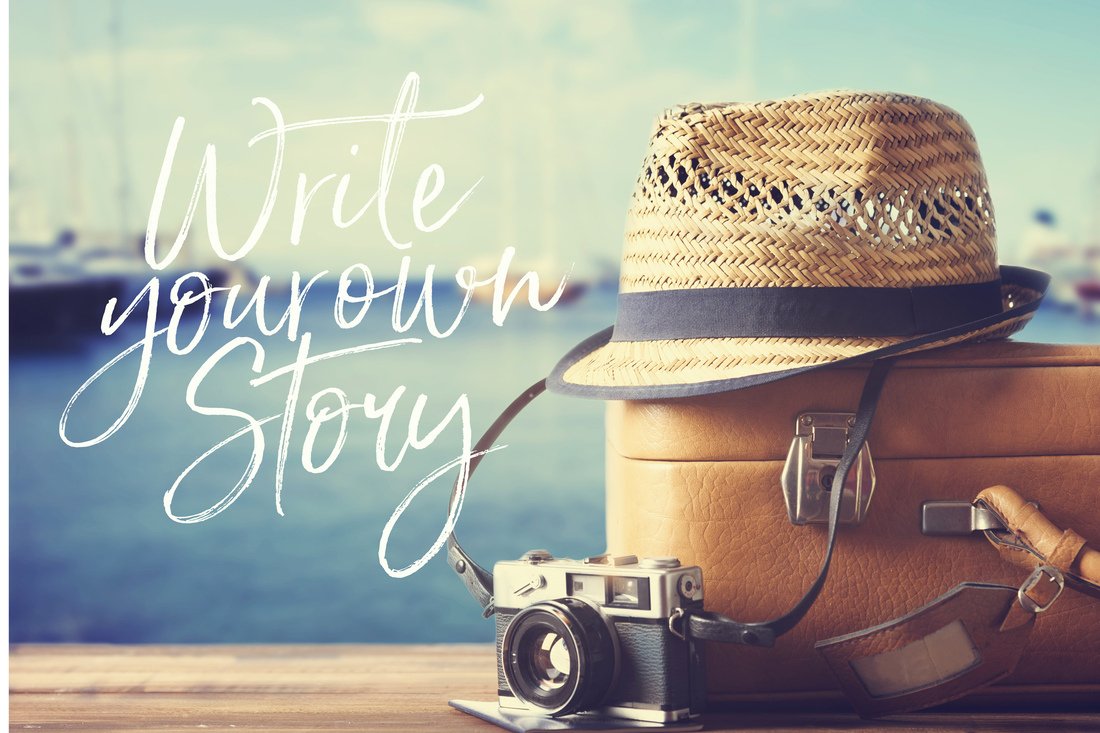 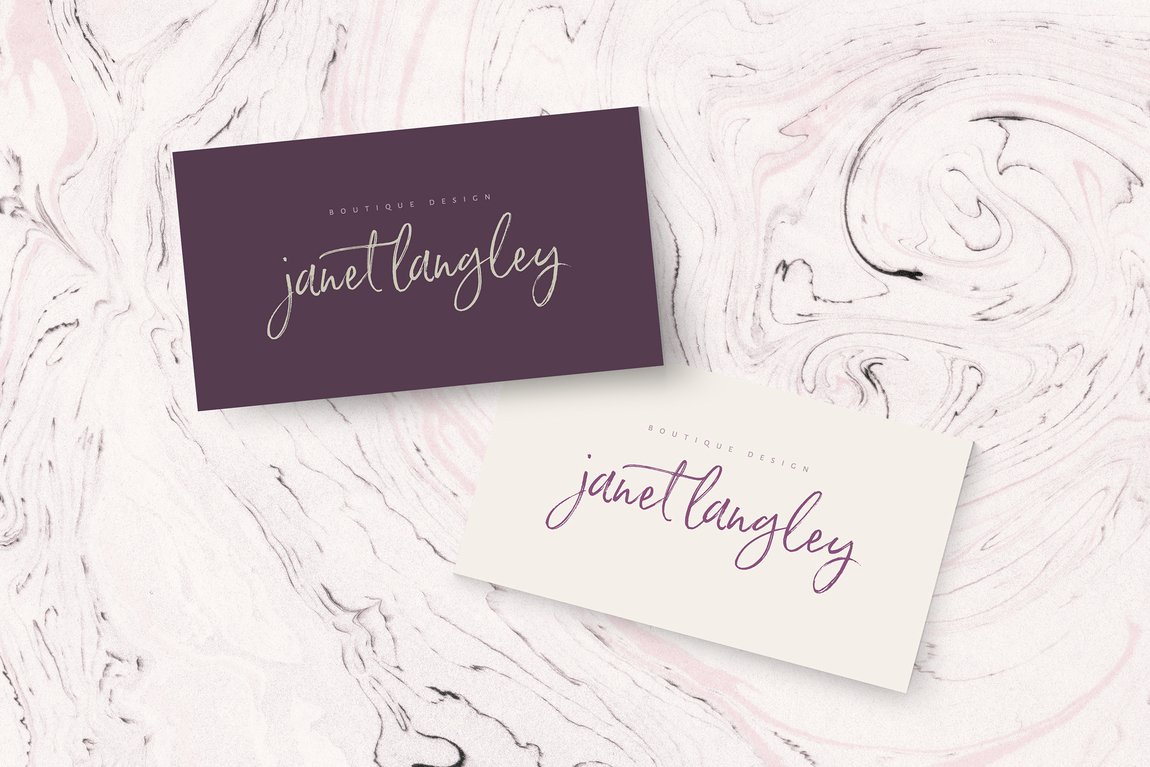 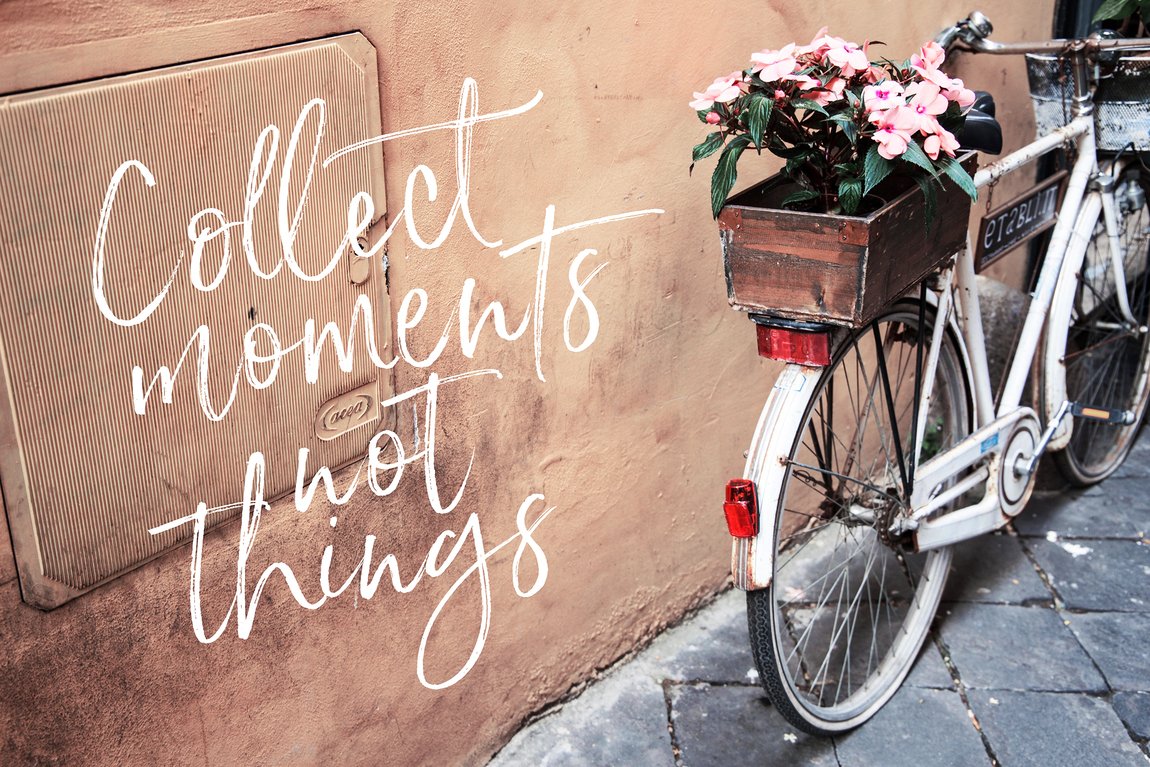 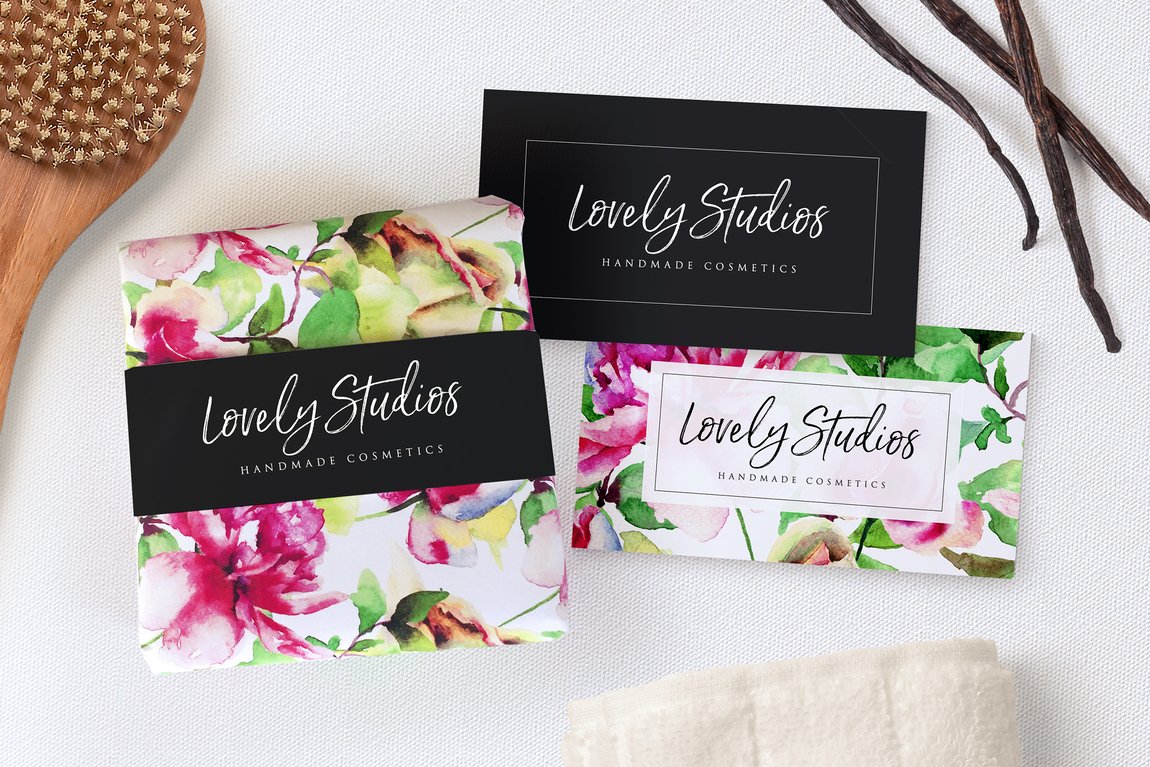 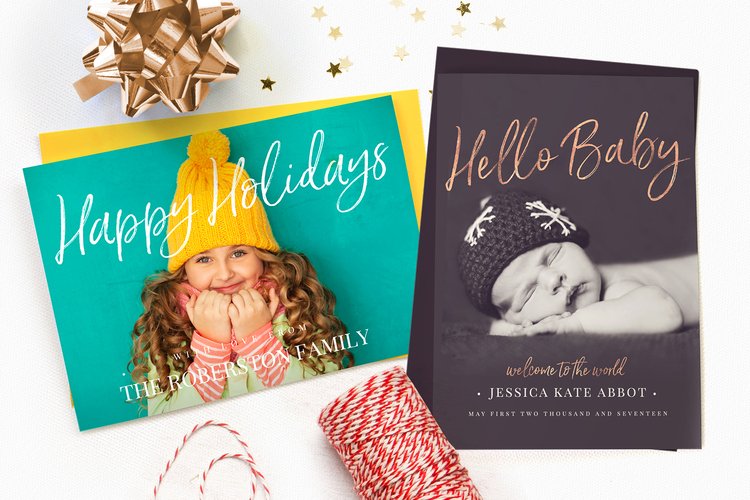 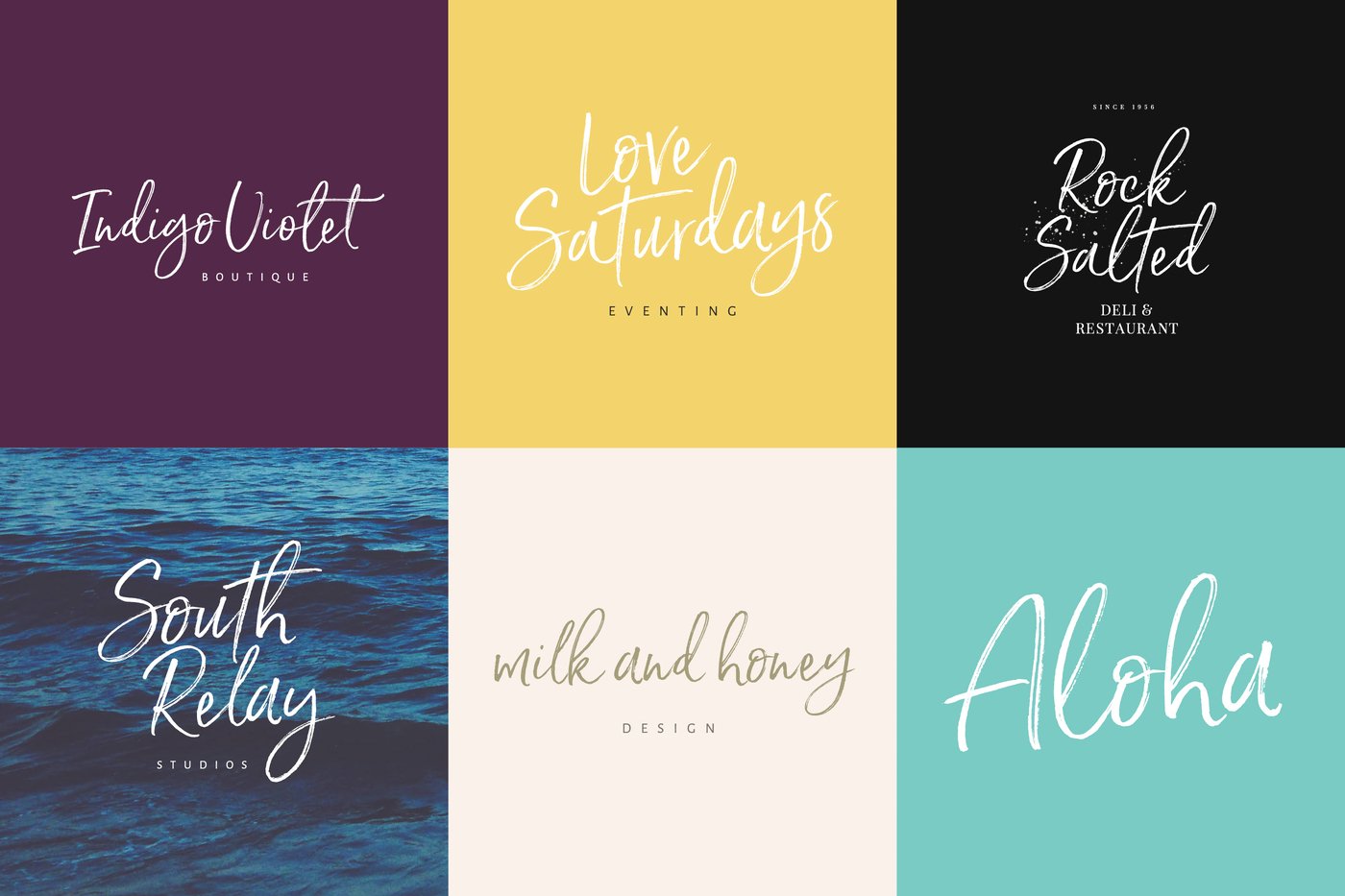 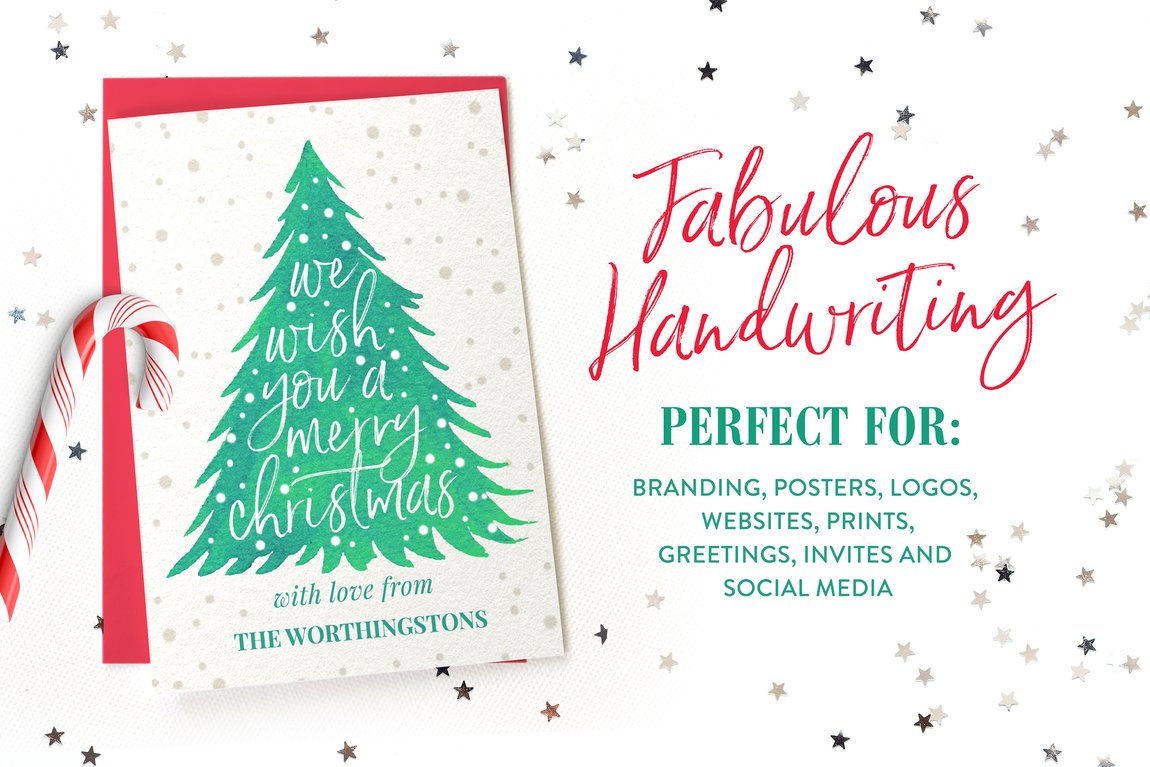 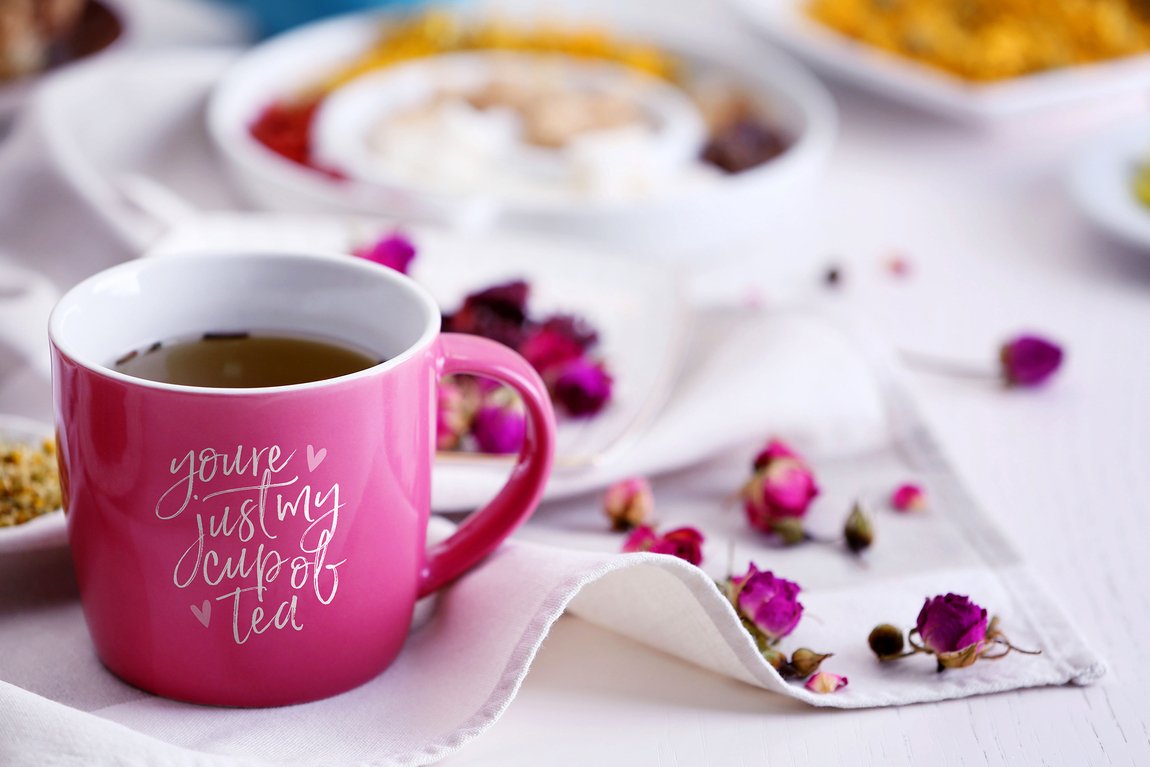 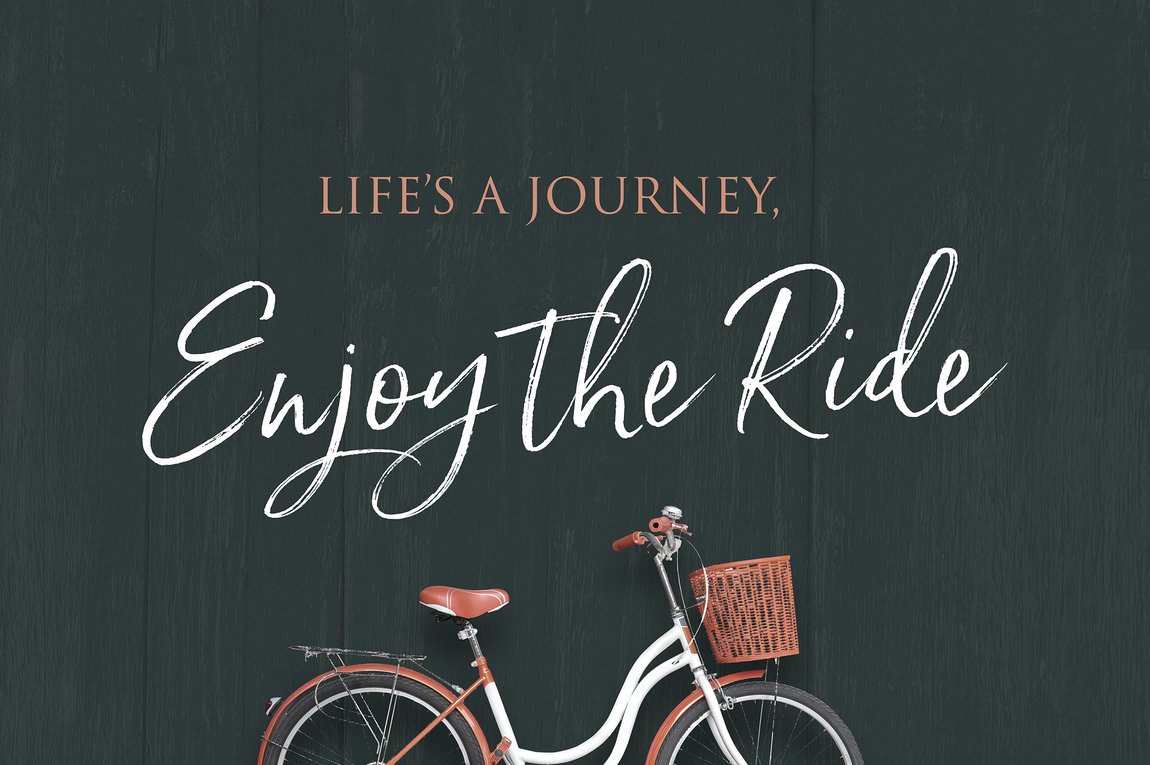 Saturday Script has the added bonus of having 'multiple personalities'! It has 2 sets of extra alternate lowercase letters, which allow you to create different feels for different projects. Whether you need "flaunty & loud" or "soft & romantic" theres a letter combination to get the look you want :)

EXTRA ALTERNATE LETTERS: To make your designs look even more naturally handwritten, Saturday Script has 2 extra sets of alternate lowercase letters ,allowing you to make each word look completely unique to the next!

No special software is required to access any of the standard or alternate letters - the extras letters are provided in the form of 2 extra fonts for your convenience :)

For folks who do have opentype capable software : The alternates are accessible by turning on 'Stylistic Alternates' and 'Ligatures' buttons on in Photoshop's Character panel, or via any software with a glyphs panel, e.g. Adobe Illustrator, Photoshop CC, Inkscape.

For those folk who would prefer,I've included a link to a set of corresponding TTF files.

I hope you have a blast using Saturday Script!


The standard EULA included with Font Software purchased from Nicky Laatz or via Official Retailers, grants you, the Purchaser:


Use of the Font Software is granted in such a way that it conforms to the terms and conditions as set forth in this agreement.

Upon Nicky Laatz receiving your payment in full for the Font Software:


ILLEGAL DOWNLOADS AND OR ACCESS TO THE FONT SOFTWARE

You, the purchaser, agree and understand that:

You, the purchaser, acknowledge that you have read this agreement and understand it and that by using the Font Software you will be bound by its terms and conditions. You further agree that it is the complete and exclusive statement of the agreement between Nicky Laatz and you, the Purchaser, which supersedes any proposal or prior agreement, oral or written as well as any other communications relating to the subject matter of this Agreement. No variation of the terms of this Agreement or any different terms will be enforceable against Nicky Laatz in the absence of her express written amendment or consent thereto. 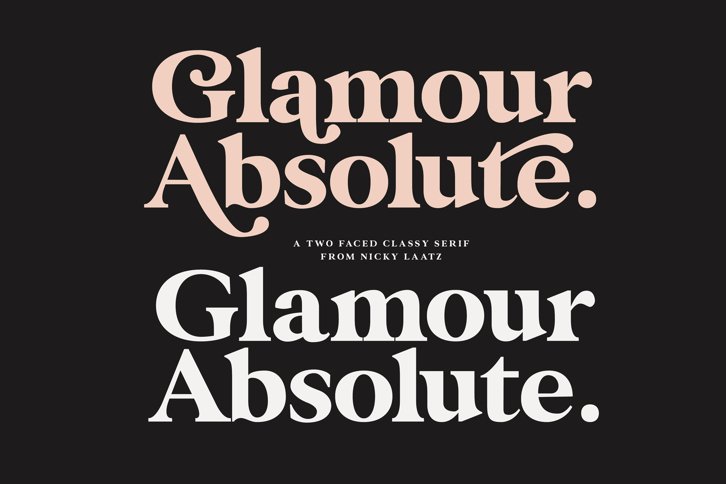 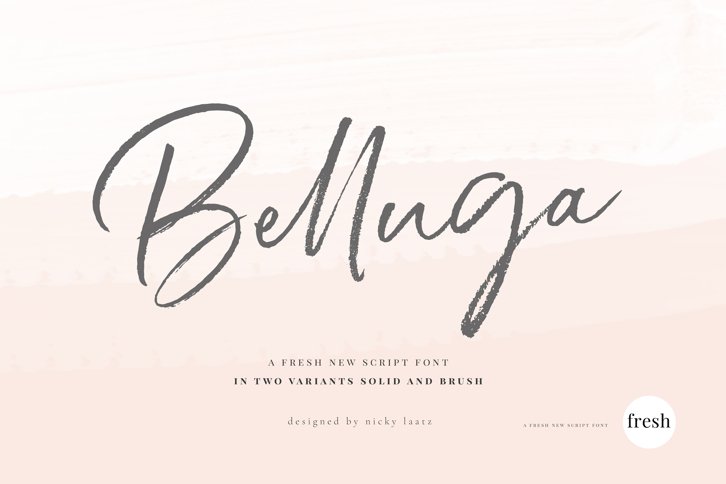 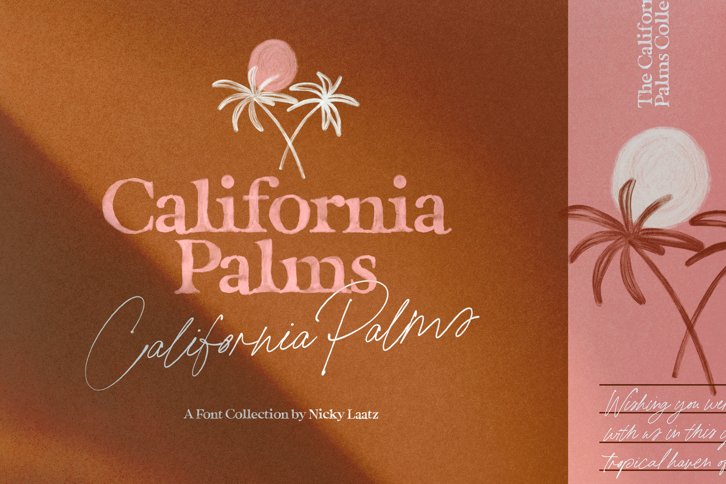 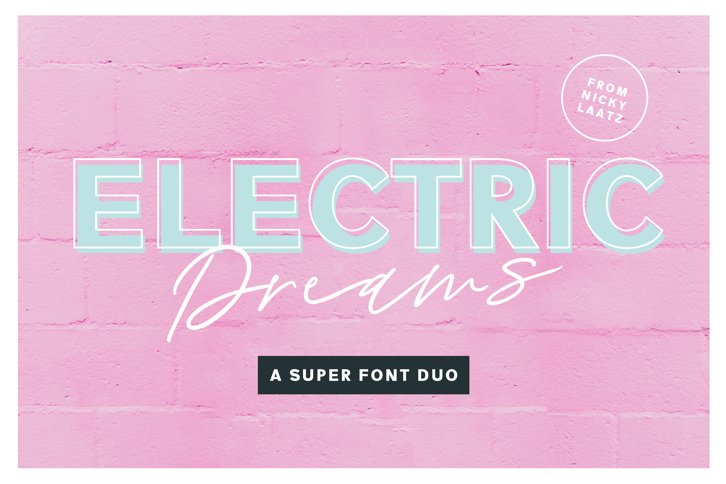 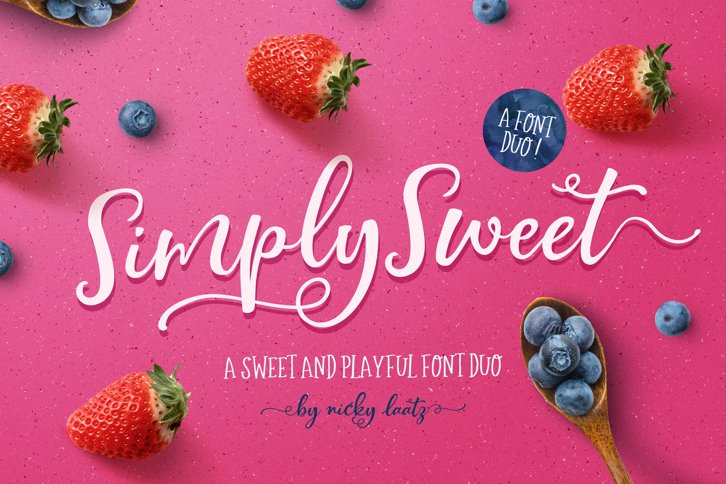 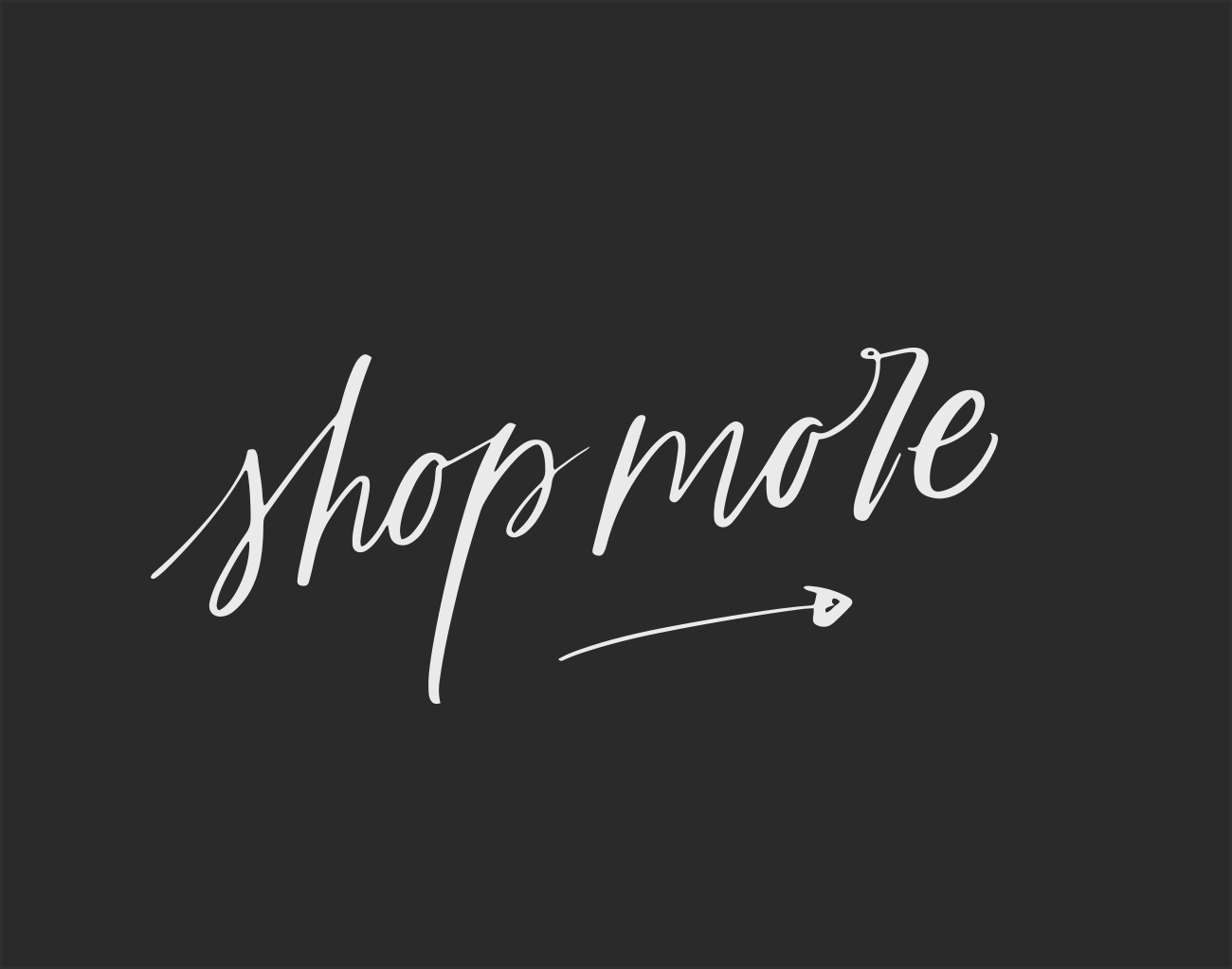